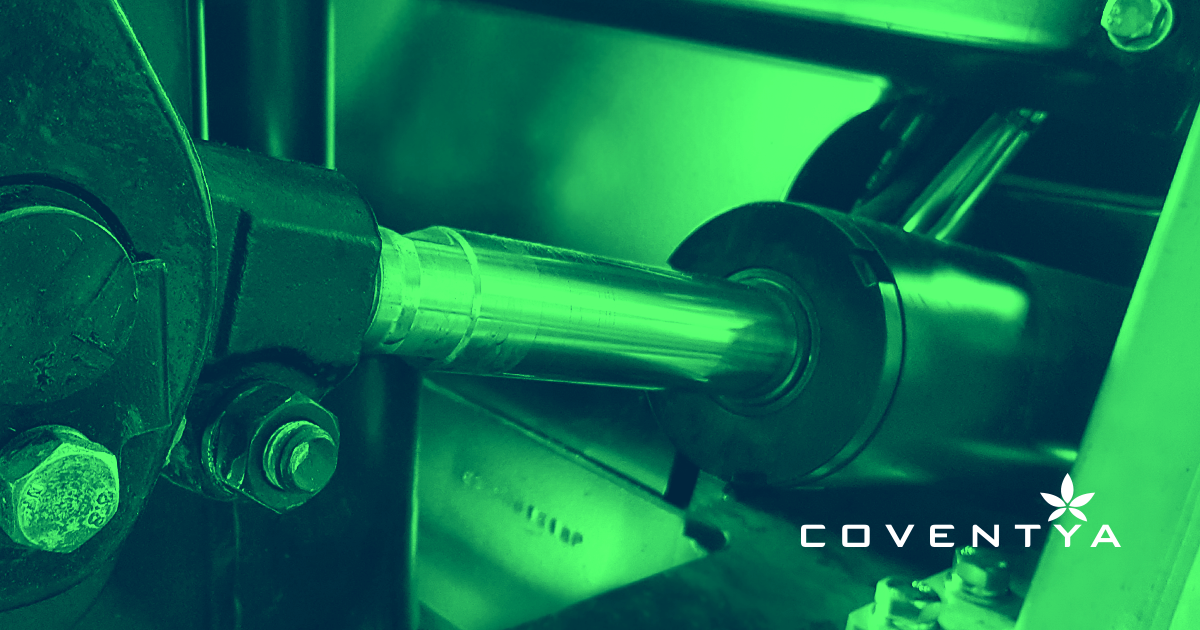 Operationally, the DURATRI 240 require some other important differences to Cr(VI) type chemistry.  Traditional methods of surface preparation for functional chrome must be modified to successfully plate Cr(III) deposits.  One common practice to “reverse” etch many types of substrates in the Cr(VI) plating electrolyte must be avoided with the DURATRI 240 or any electrolyte based on Cr(III) chemistry.  The very acidic, low pH characteristic of the Cr(VI) allowed applicators for reverse etching as activation step, where the pH 5.0 – 5.5 Cr(III) chemistry electrolyte will not offer any benefit for reverse etching, and in fact, this type is more sensitive to contamination from that practice.  Successful applications of DURATRI 240 require surface preparation sequences similar to those for Electroless Nickel, including soak cleaning, electrocleaning, acid activation depending on substrate type and nickel activating strike for many high strength alloy types. For some existing Cr(VI) applicators, the changeover to this type technology platform will be a challenge because of the different requirements for equipment, and methodology of application compared to traditional applications for Cr(VI) deposits.  Process tanks, rectification and other equipment will need to be redesigned to accommodate the installation of a DURATRI 240 Cr(III) technology. This is the reason why COVENTYA is currently actively pursuing the industrialization phase of DURATRI 240 in different applications. First production lines have been started. The COVENTYA team will gladly sit down with you to discuss your current or future application requirements for Functional Chrome and provide some samples of the deposit on your parts for testing and evaluation.